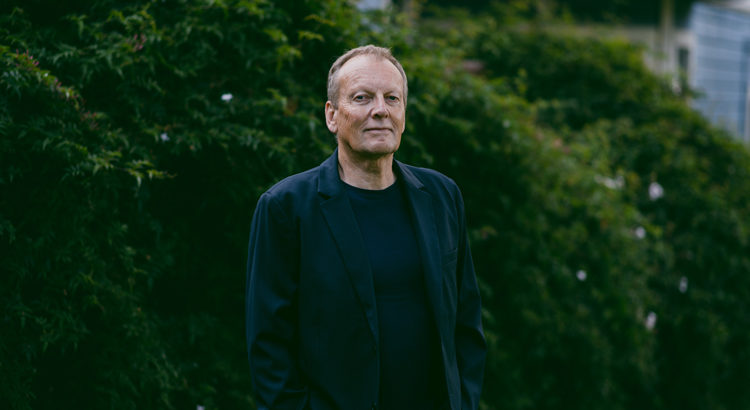 Christoph Drösser is a freelance science writer from Germany living in San Francisco, working mainly for German newspapers, magazines and radio stations. Before arriving in the Bay Area, he was a science editor and reporter at Germany’s major weekly paper, Die Zeit, for 18 years. His weekly column, “Stimmt’s?” (“Is it true that…?”,) about scientific and other urban myths, has been printed weekly since 1997. From 2004 to 2006, he was the founding Editor-in-Chief of Zeit Wissen, a bi-monthly popular science magazine still in publication. His radio column, “Stimmt’s?” has aired daily on Radio Eins since 2002.

Christoph Drösser has published about 15 popular science books in Germany, including: Wenn die Dinge mit uns reden (Duden, 2021) about new language technologies based on artificial intelligence, Total berechenbar? Wenn Algorithmen für uns entscheiden (Hanser, 2016,) a book on how algorithms are shaping our daily life; Wie wir Deutschen ticken (Edel, 2015,) Wir Deutschen und das Geld (Edel, 2016) and Wir Deutschen und die Liebe (Edel, 2017,) three books with representative surveys about various general topics about the Germans’ life, and their attitude towards financial matters; Hast du Töne? Warum wir alle musikalisch sind (Rowohlt, 2009,) a book on research about music and the brain, and why everybody is musical; and Der Mathematikverführer (2007,) Der Logikverführer (2012) and Der Physikverführer (2010) (all with Rowohlt,) three popular books on mathematics, physics and logic. Der Mathematikverführer was a national best-seller and sold more than 130,000 copies. He has also written several children’s books, among them 100 Kinder (Gabriel, 2020,) a book with statistics about the children of the wold, and Es geht um die Wurst (Gabriel 2021,) a book about whether we can still eat meat responsibly.

He was awarded the Media Prize of the German Mathematical Association (DMV) in 2008 and was Science Journalist of the Year in Germany (awarded by Medium Magazine) in 2005. For his children’s book “100 Kinder” (together with illustrator Nora Coenenberg) he received the 2021 German Children’s Literatur Award in the non-fiction category.