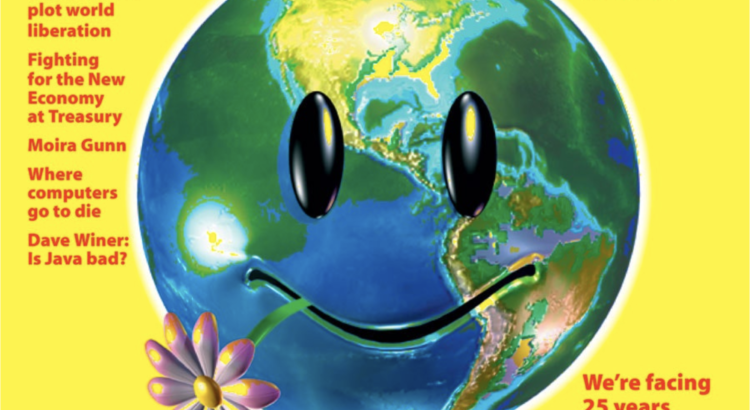 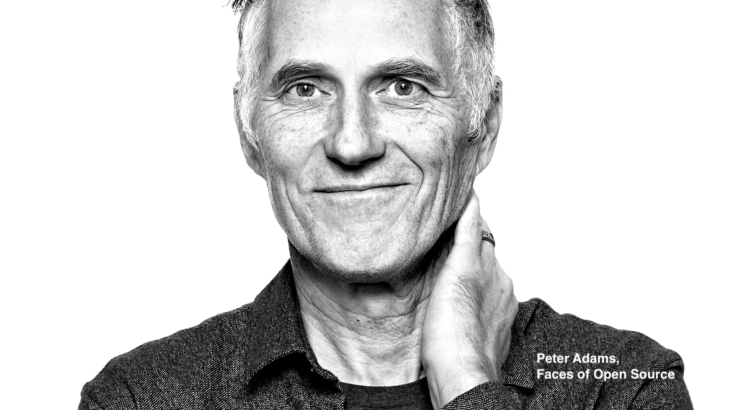 END_OF_DOCUMENT_TOKEN_TO_BE_REPLACED

The Internet Archive in San Francisco keeps internet pages from getting lost. It is a digital Library of Alexandria.